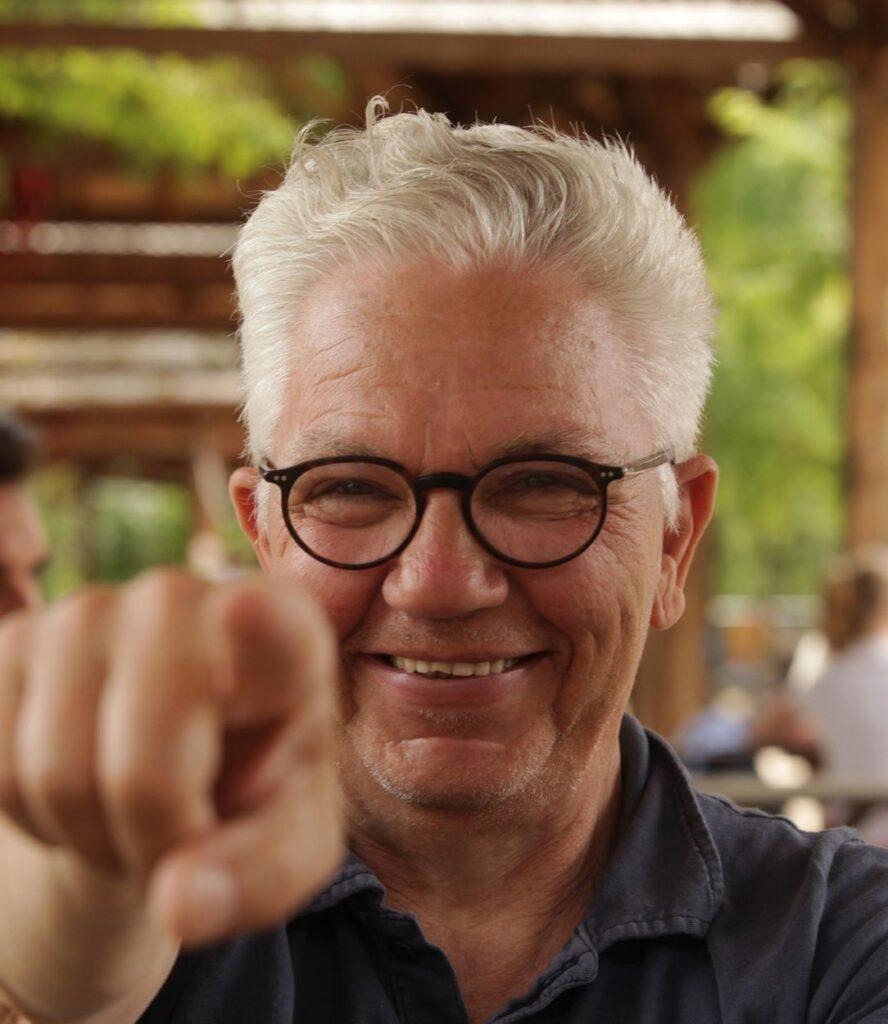 Alain Daussin (b. 1953) is a contemporary photographer based in Brussels, Belgium. Daussin began his artistic career in 1977 after taking a photography class in college. Within 3 years, his work began appearing in magazines around Europe, including the French magazine Photo. In 1985, Daussin received the Eurobest Award for a collection of photographs shot for a Belgian advertising campaign. In 1990, his work was included in a fashion photography exhibition organized by the cosmetics company Lancome. Daussin joined Getty Images in 1997 and his work has been exhibited widely throughout Europe. In recent years, he has exhibited in London, Rome, Milan, Brussels, and Saint Tropez. In 2000, he received his first solo exhibition at the Bortier Gallery in his native Brussels.