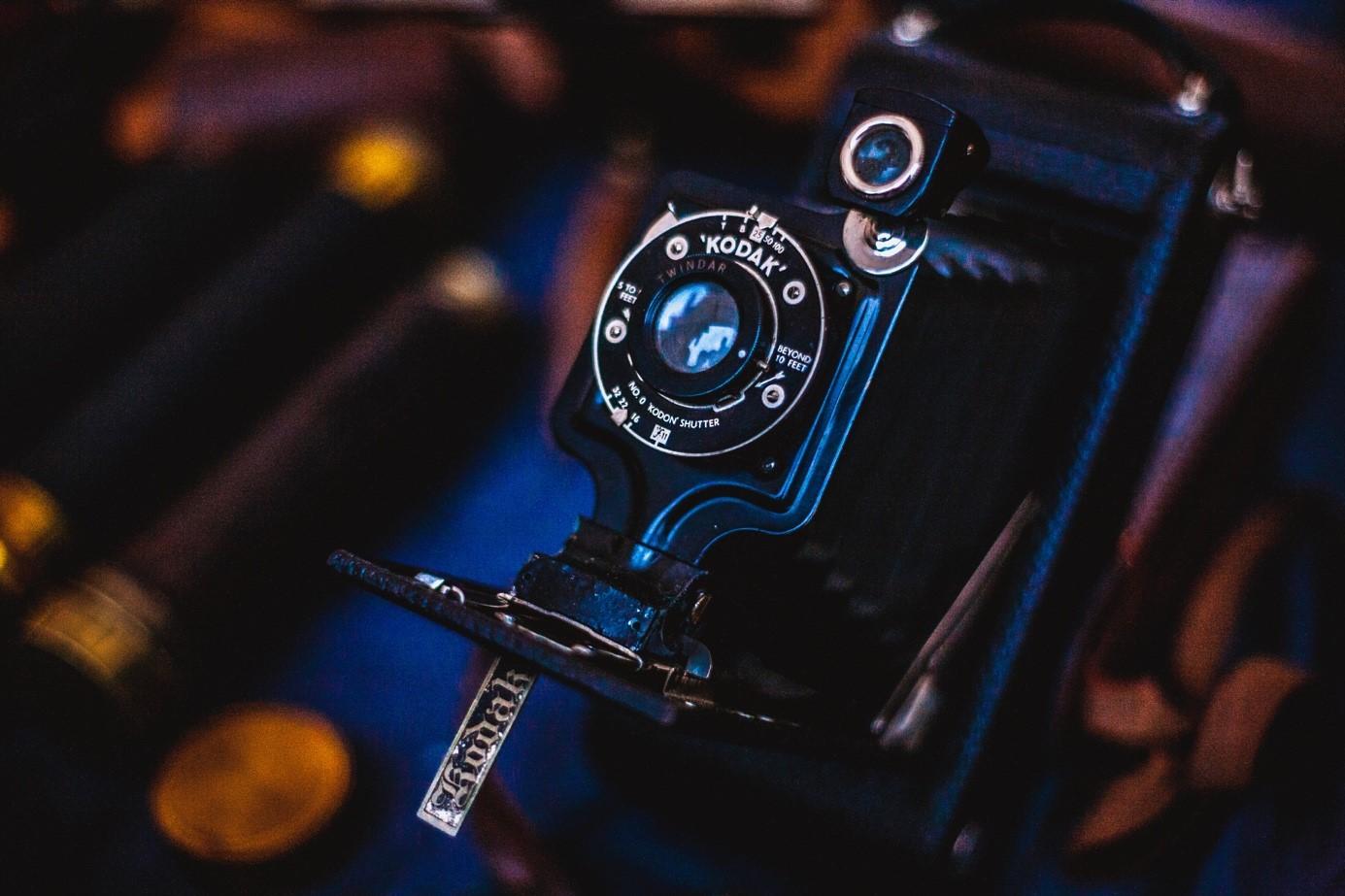 The rise  of the digital camera means that it is now possible for anyone to take photographs. There is no longer a limit to the number of photos that can be taken and, with the rise of the smartphone, almost everyone now has a digital camera in their pocket at all times. The cameras in mobile phones are getting better and better, bringing the quality closer to that of a professional camera. But when does photography become art? What is the difference between the photography art that the Art of Interior offers and the photos you take with your smartphone?

Which theme appeals to you?

the creation of the art of photography

The word photography comes from Greek and literally means: light writing or writing with light. Phōs' means light and 'graphein' means to write. In 1826, Joseph Nicéphore Niépce took the first photograph. The development time he needed to make this picture was 8 hours. Niépce had been experimenting with taking photographs since 1793.

In 1850 it became possible to make negatives of photographs so that they could be printed several times, and in 1861 the first colour photograph was made. At this time, photography was still rare and inaccessible to consumers. In 1888, the first analogue still camera with a photo film roll was launched for consumers, the Eastman's Kodak camera. One roll of film could take 100 photos. Consumers could have the photos printed by a company. In 1930, it became possible for consumers to have their photos printed several times by using negatives. Thirty years later, it was also possible for consumers to print colour photographs. During this period, the art of photography became increasingly popular.

The first digital cameras appeared on the market in the 1980s. At that time, the quality was still poor and the cameras were very expensive. Only in the 21st century did more and more photographers switch to digital cameras. Over the past 20 years, digital photography has become more and more accessible to consumers. Digital cameras became more affordable and the smartphone was introduced. 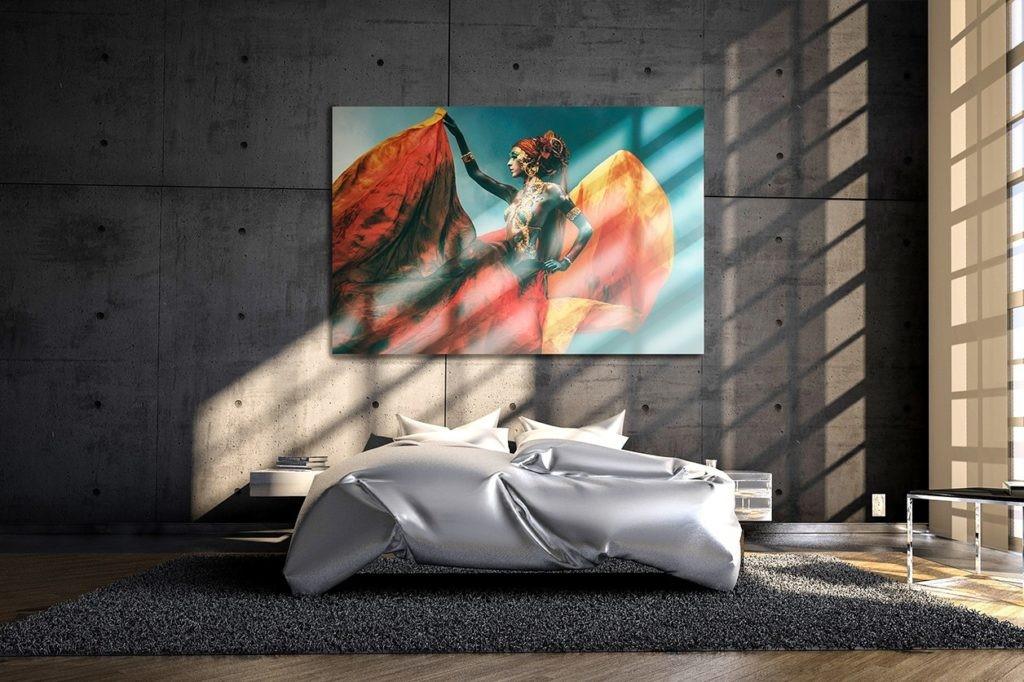 When is photography art?

Photography art today is a unique art form with infinite possibilities. Every photograph offers a unique perspective on reality. The photographer conveys his or her vision by playing with different aspects such as perspective, composition, light, sharpness and contrast. Still, not every photo is art and there are different perspectives on when a photo can be considered art. Photography is to start with a technical act, setting up the equipment correctly and pressing the right buttons, but it can be much more than that. When a photograph belongs to photography art can be debated, as with any work of art. Photography can become art when it is not just a representation of reality, but when the photographer manages to capture a deeper dimension of this reality in a photograph through his own interpretation. Also, the transmission of emotion in a photograph plays an important role in determining whether a photograph is art. Therefore, at The Art of Interior, we only use photos by well-known art photographers. They never simply capture reality. They play with all aspects of the photo. The Art of Interior's photographs often deviate from reality as we know it. Both in the subjects and in the composition. That is why people recognise it as photographic art.

When do you consider photography to be art?

Within the diverse collection of photo art of the Art of Interior you will always find a work of art that suits you. We work together with national and international top photographers. In our online Art Gallery you will find a luxurious piece of art with the right look to complete your interior. Do you have something specific in mind, do not hesitate to contact us.

SHOWROOM
THE ART OF INTERIOR B.V.
SEVENEND 75a
1251RM LAREN (BY APPOINTMENT)

SHOWROOM
THE ART OF INTERIOR B.V.
ZEVENEND 75a
1251RM LAREN (ON AGREEMENT)

Thank you for being here!

There are many types of Plexiglas. We work with the best type of art Plexiglas(R). This ensures optimal clarity and cannot discolour or bend.